In our last post by author Brian Kerr we looked at specific reasons why it is good to revise non fiction. Here we look at our wider publications:

Author Diana Jackson was one of the founding writers in Eventispress, taking back the rights of her debut novel Riduna and rereleasing it under the Eventispress umbrella.

As Diana says, “You learn so much, the more you write, and by the time I wanted to rerelease Riduna, I had already completed the manuscript for its sequel Ancasta and had begun to write a third novel. When I read it afresh I knew I could improve it, making the story line crisper and deleting some of the waffle ~ well written waffle maybe, but nevertheless I felt some of it had to go!”

To give a book that extra polish if it was once self-published, but it is now being released under the arm of a small publisher

Author Roderick Hart is rereleasing his novel The Ears of a Cat with us shortly, having self published it a few years ago.

Rod writes, “Since The Ears of a Cat is now to be published by Eventispress, which makes sense because it is in the same series as Interleaved Lives, I felt I needed to work on parts I just wasn’t 100% happy with, before the Eventispress team read it for the final edit and approval. “

To amend chronological details of dates

“When I wrote MURDER, Now and Then to be published in 2014 I was predicting a world in 2019, one hundred years after the first murder took place. Once 2019 came along there were two good reasons to rewrite bits:

To respond to any constructive criticism in reviews

We are grateful for the positive and enthusiastic reviews for our books and we are not advocates of taking negative reviews too seriously. We believe in the quality of our books, but there are times when constructive criticism should be acted upon if possible.

An example could be “I enjoyed the book but found too many names beginning with ‘H’ quite confusing.”

It is a big thing to revise and rerelease a book but if the effort is to be made, then correcting something like this could be really good to ensure optimum pleasure for the reader.

If you are doing a new promotion to reach new audiences or releasing the next one in the series and there’s that one thing that niggles you about your book, then we say go for it!

We are flexible enough at Eventispress to work with authors to achieve their goals. That’s partnership for you. 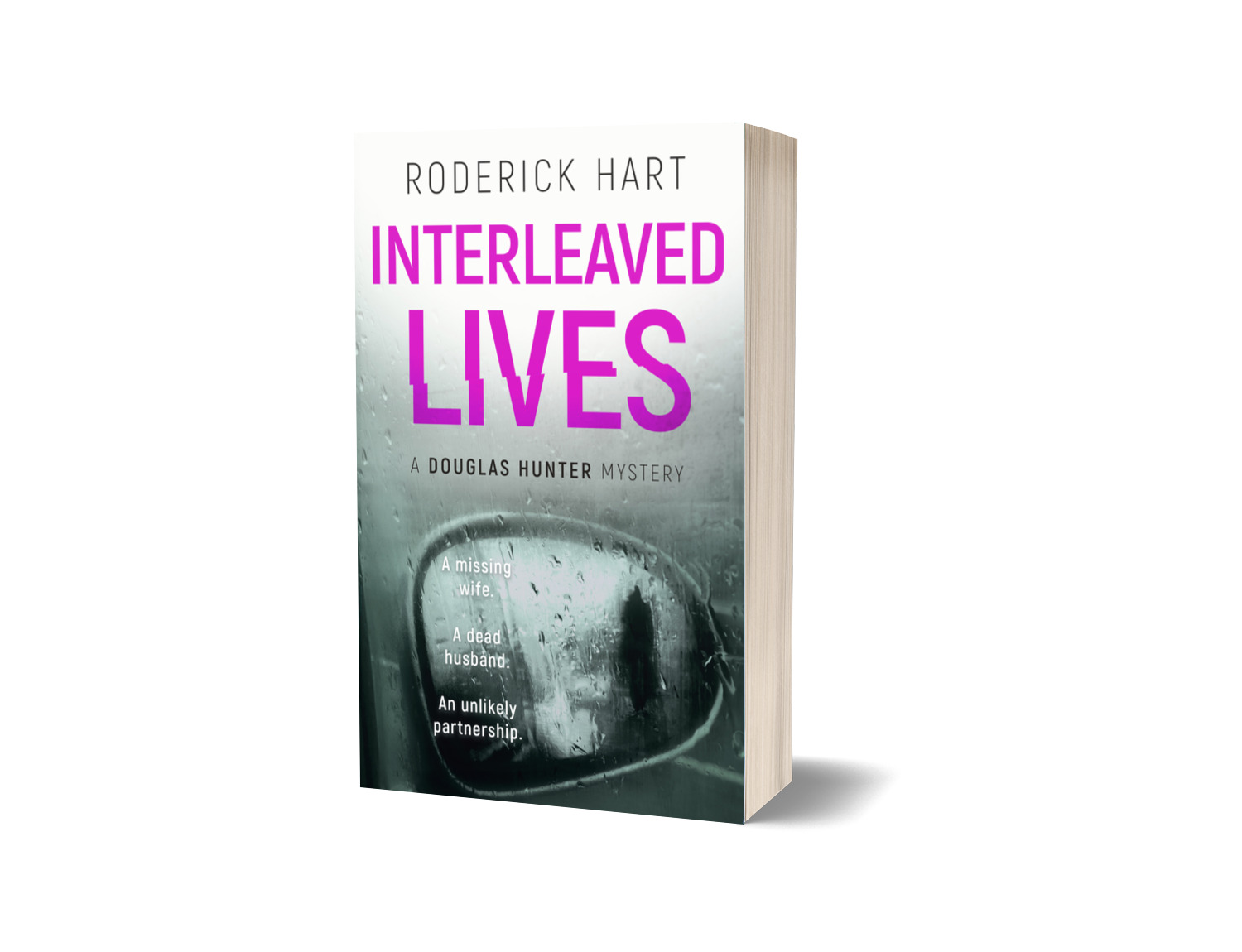